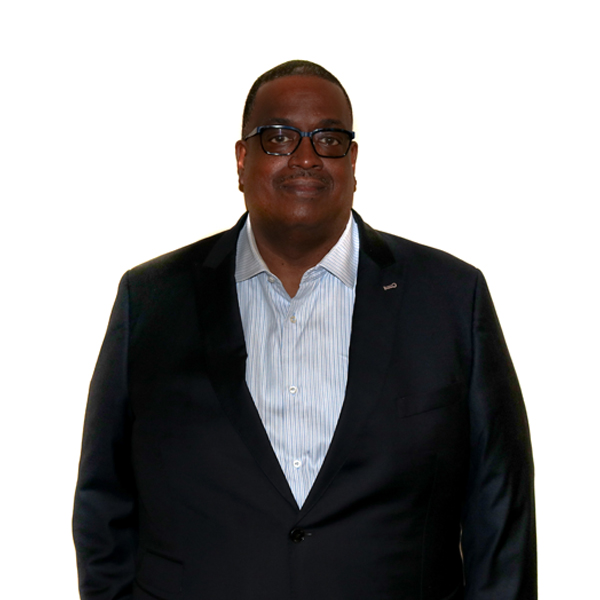 Terence D. Edmondson is the President of Exclusive Realty, LLC, a full-service Commercial Real Estate firm located in downtown Detroit. A Detroiter born and educated in the Detroit Public Schools. Terry has brokered transactions in Detroit for over 25 years. He is very proud to say he has made his living in the City of Detroit. During this time, he has handled transactions ranging from property management, leases, sales and ownership of several office, retail, and industrial properties throughout the City of Detroit in excess of 100 million dollars. He has been a former volunteer in Detroit Public Schools as well as a former Board Member for Alternative for Girls and the Nataki Talibah Schoolhouse of Detroit. Terry truly has his heart set on the success of the City of Detroit and has a special interest in the neighborhoods and is an avid fan of youth sports. Terry attended the University of Alabama.